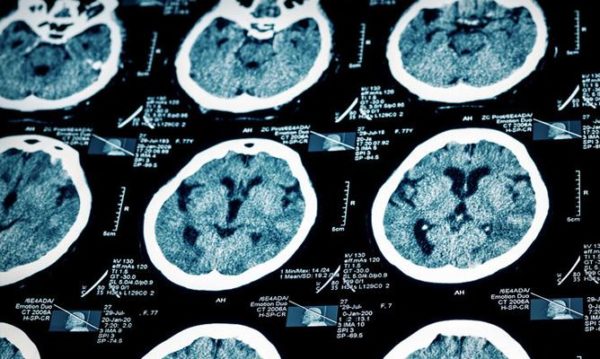 Did you know that your brain never really stops growing? Through a process called neurogenesis, new brain cells are constantly being created. Surprisingly, marijuana can assist in this process: a recent study from Italy has discovered that a lesser-known chemical in marijuana, called cannabichromene (CBC), can boost the growth of developing brain cells, thus promoting neurogenesis. According to the study, these developing brain cells are an “essential component of brain function and health.” Another study published in The International Journal of Neuropharmacology also points to cannabidiol (CBD) as a key contributor of neurogenesis in the brain. Specifically, this birth of new neurons occurred in the Hippocampus, an area typically associated with conscious memory and navigation. By making these developing cells stronger, your chances for developing depression, Alzheimer’s, and other disorders are greatly reduced.