The Experience   >   The Environment
Why The Fashion Industry Needs To Turn On To Hemp
SOURCE: Forbes 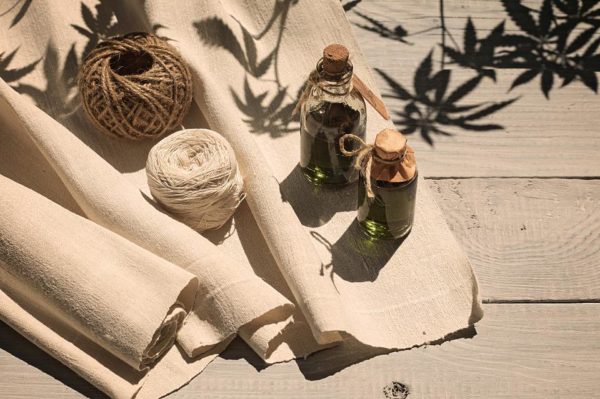 On the surface, the fashion industry had a good year in 2018, with Americans spending $391.5 billion on clothing and footwear. That was a 4% increase year-over-year and the highest level of growth since 2011 when spending increased 5.1%, according to the Bureau of Economic Analysis NIPA table 2.3.5.

But digging into the data further, Americans have steadily decreased their share of disposable income on clothing and footwear, sliding from 3.8% in 2007 to 3.0% in 2019, as reported by the Bureau of Labor Statistics Consumer Expenditure Survey. Even more alarming though is at the turn of the century fashion’s share of Americans’ spending was 4.9%. Read full article at Forbes
View More Articles